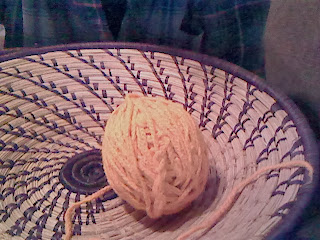 a ball of crocheted yarn.


Crochet A Story Line Or Things My Father Taught Me 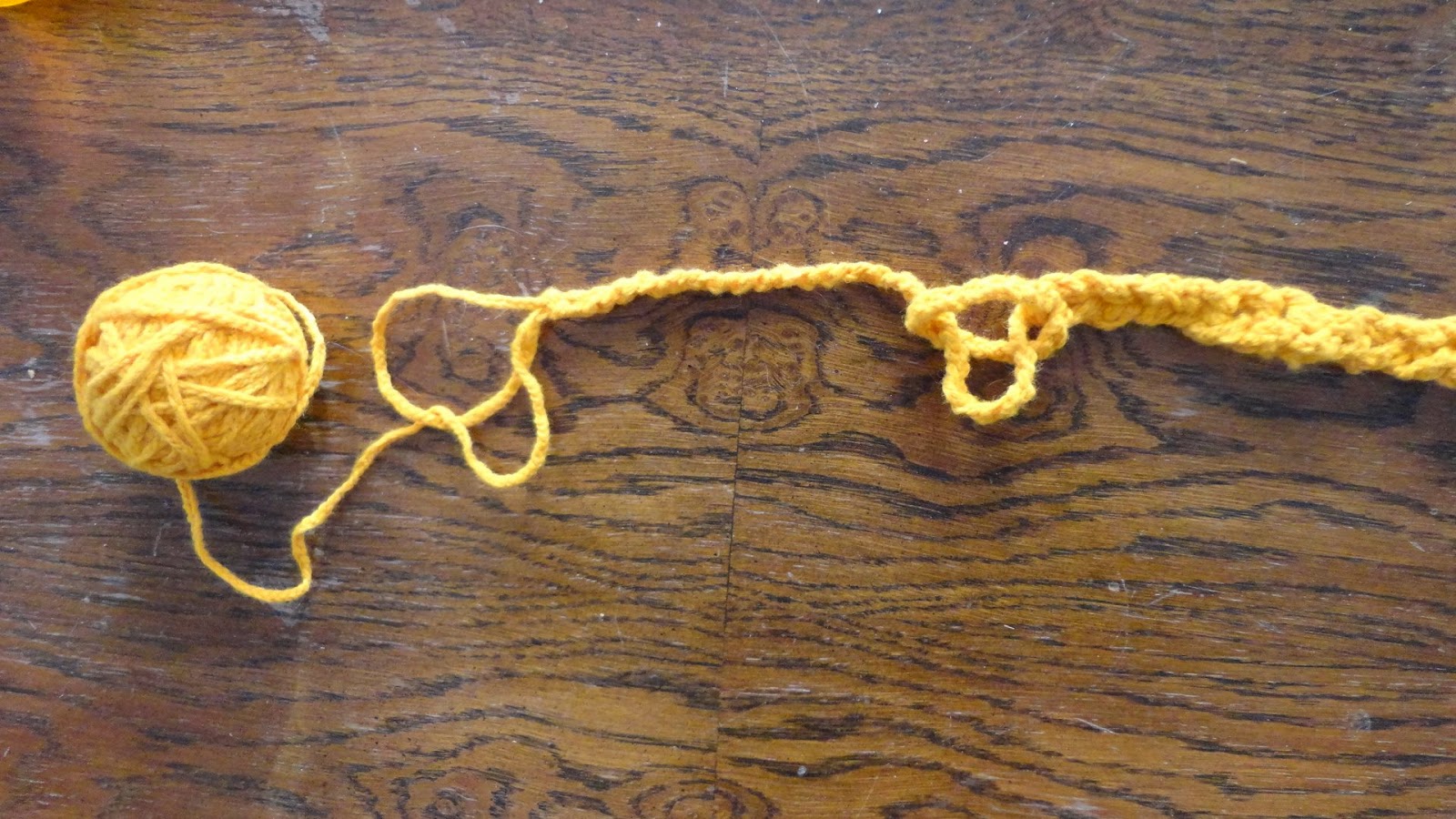 January 19 2014:
first it was yarn, then a single crocheted line now has been doubled and further along tripled. all done in a home with two cats and a small cat size dog #aCrochetLine September 13 2014:
it has been 8 months since last worked on this now the crocheting continues this is the second level of crochet being done with the first strand. I has gone from 1470 inches long to 330 inches long #aCrochetLine 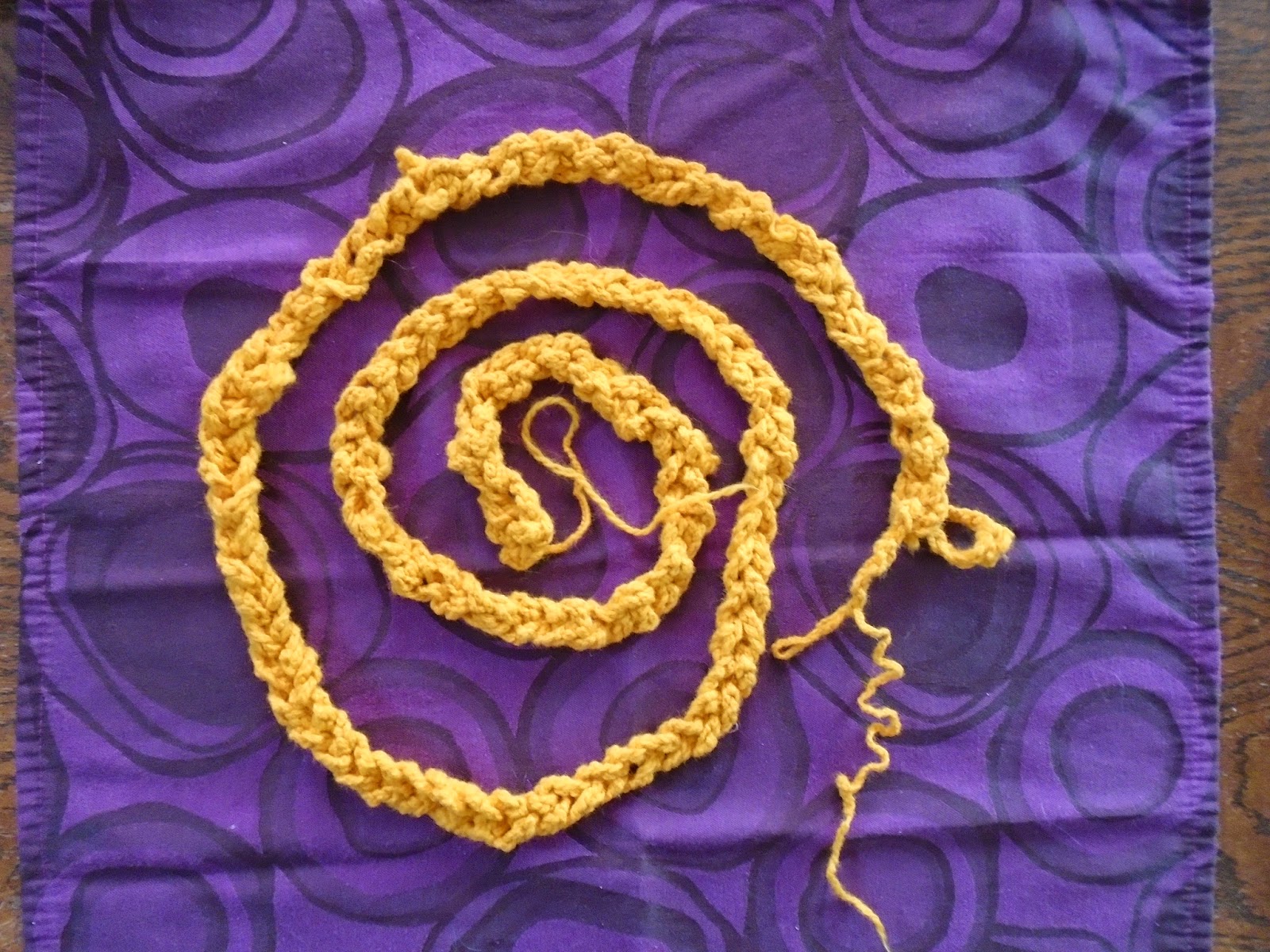 this is the third level. it has now gone from 330 inches long to 66 inches long #aCrochetLine 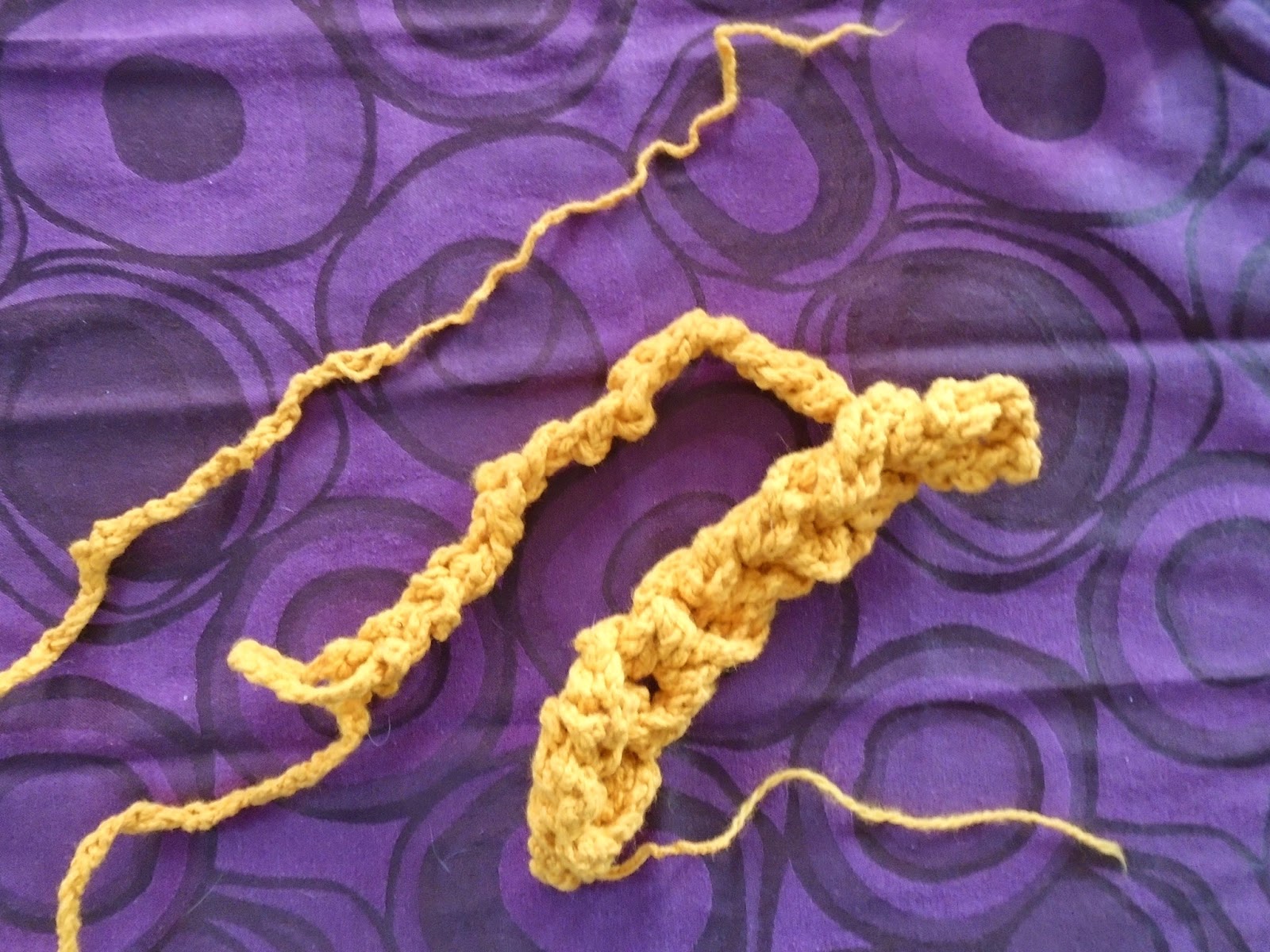 this shows the yarn. the single crocheted strand, doubled, tripled and quadrupled #aCrochetLine 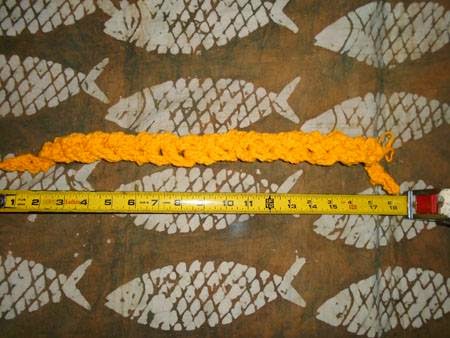 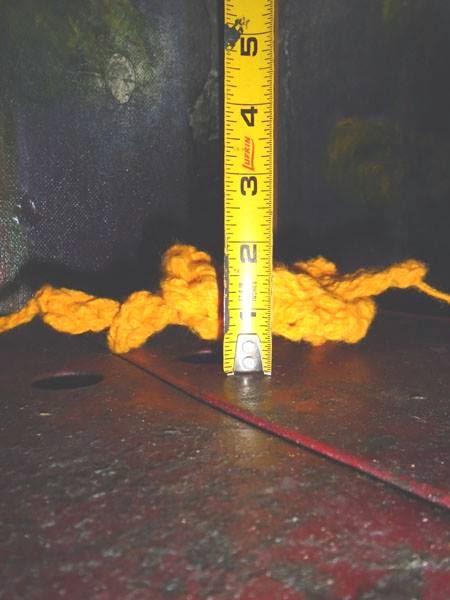 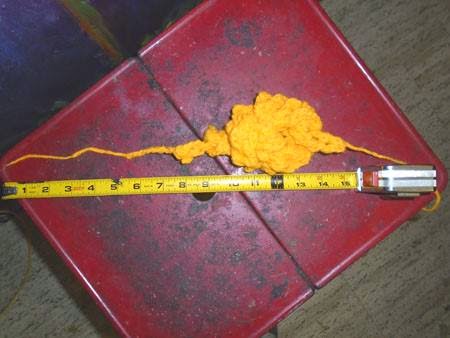 #aCrochetLine At 5 levels it is 2” high, 4 “ wide 2 loops and 4.5 “ long . This is now complete in terms of crocheting a solid cube, it is more of a lump then a cube but it is all interlaced crochet it is not folded as some people suggested.

Facebook Comment: forget about the finished product...I think the photos of the process are much more interesting.

Joe Lewis: from concept through process to prototype (useful or useless) documenting it was part of the process. the performance so to speak is the #JoeLewisArtWork which is one of the reasons I made the videos not as an after though but as another component. Just as posting on line, in facebook, on YouTube and in my blog becomes the artwork along with /rather then the object alone.

Joe Lewis::  the viewer completes the process by turning the whole into what it is. as vegetables, fruits, grain and animals when processed through agriculture it becomes food when its eaten, not when it is cooked 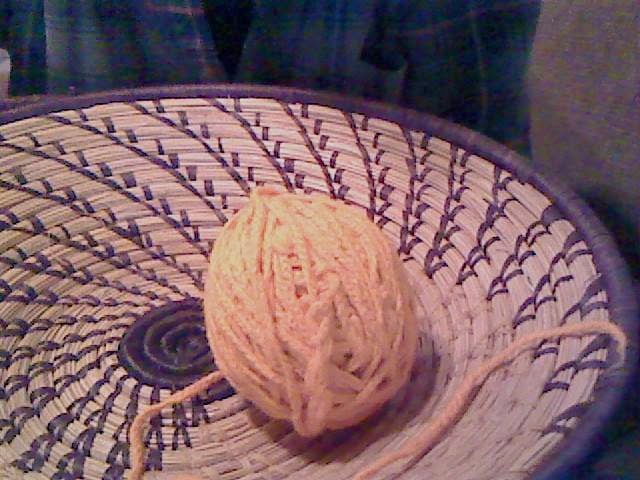 After Thoughts
If I didn't value an audience why would I put my work on line to be seen making things may have many steps, but unless or until it is seen it is just something i made, once seen it is "art".